The Attic Theatre School are proud to introduce you to our two new additions to the team, Tom Hopcroft and Abigayle Hames! 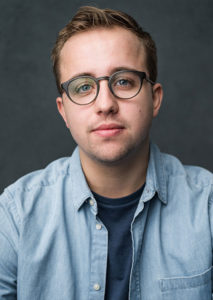 Tom studied Musical Theatre at Tring Park School for the Performing Arts before enrolling on the BA (Hons) Musical Theatre Course at Arts Educational School London. Since graduating from ArtsEd in 2018, Tom has appeared in A Little Princess (West End), Blonde(RADA Festival), The Olivier Awards and The Comedy About a Bank Robbery (UK Tour & West End). 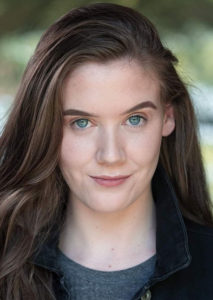 Abigayle is a 2020 graduate of the Midlands Academy Of Dance And Drama. Abigayle has been training in musical theatre since the age of 8 and has a passion for performing! She is now represented by Red Casting and is excited to start her career in musical theatre alongside her teaching at The Attic Theatre School.

They are both delighted to be joining the Attic team, and looking forward to meeting all of the students.

Register for news and updates